The common law came to America with the first English settlers, was applied by courts during the colonial period, and continued to be applied after the Revolution and the adoption of the Constitution. It still governs many cases today. For example, the rules of tort, contract, and agency discussed in this text are mainly common law rules. In some instances, states have codified (enacted into statute) some parts of the common law. States and the federal government also have passed statutes superseding the common law in certain situations. 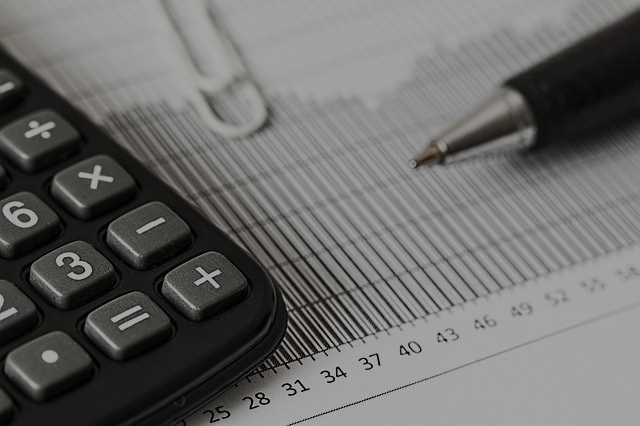 As discussed in US Congress, for example, the states have established special rules for contract cases involving the sale of goods by enacting Article 2 of the Uniform Commercial Code. This text’s torts, contracts, and agency chapters often refer to the Restatement —or Restatement (Second) or ( Third )—rule on a particular subject. The Restatements are collections of common law (and occasionally statutory) rules covering various areas of the law. Because they are promulgated by the American Law Institute rather than by courts, the Restatements are not law and do not bind courts. However, state courts often find Restatement rules persuasive and adopt them as common law rules within their states.

The Restatement rules usually are the rules followed by a majority of the states. Occasionally, however, the Restatements stimulate changes in the common law by suggesting new rules that the courts later decide to follow.